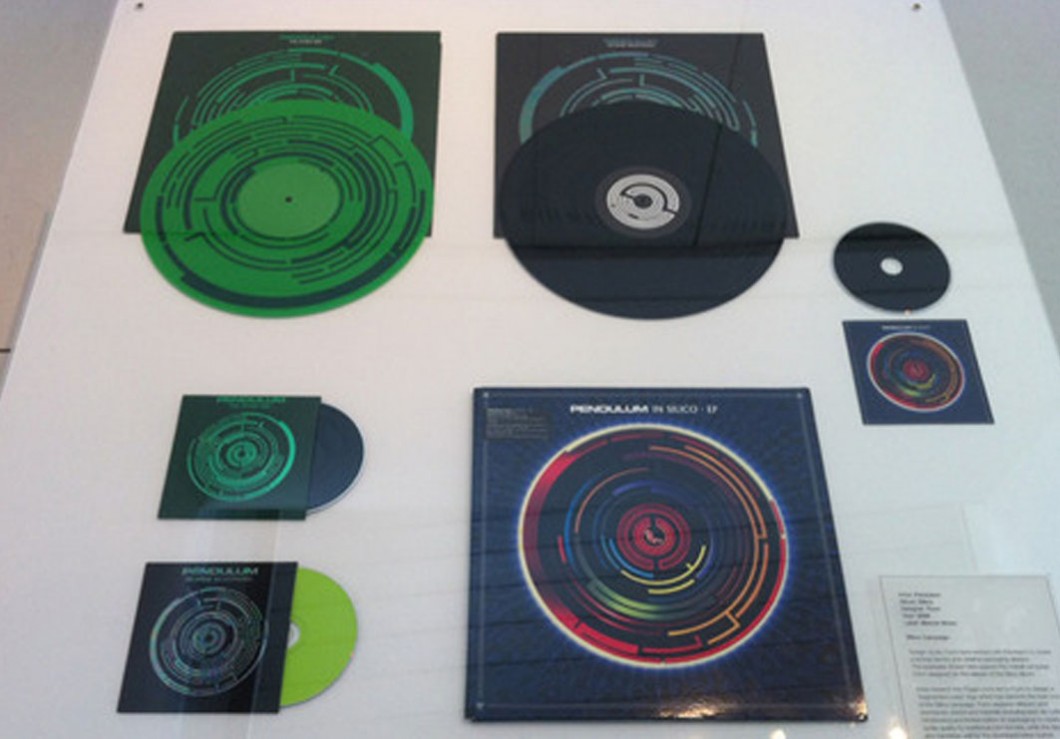 (By Paula Benson). Paul and I frequently visit Northumberland – the land of vast golden beaches, 180 degrees of sky, and ancient commanding castles at every turn. My mum has followed in her own parents footsteps and has a caravan (or more of a mega-mobile-holiday-home) in Warkworth – overlooking one of the best beaches on the planet as far as I’m concerned. The light is also amazing and it encourages Paul to get his paint brushes out. The local pub in Alnmouth also does a mean steak and ale pie and fine pint of Black Sheep. Whilst in that neck of the woods about a year ago, we visited Woodhorn museum of coal mining and history, and I loved it. It’s a fascinating place bringing the lives and hardships of many like those in my family tree alive. But it’s also where some great creativity was born. There is a permanent exhibition here of the Ashington Group of painters – a group of miners who got together in 1934 to study ‘something different’ – art appreciation – but an enlightened tutor decided to let them discover what art was all about by encouraging them to paint their own lives and experiences.

“What they produced was fascinating and if a picture paints a thousand words, these pitmen’s paintings speak more eloquently than any photograph. They captured every aspect of life in and around their mining community, above and below ground, from the scenes around the kitchen table and in the allotment to the dangerous and dirty world of the coal face” (Woodhorn website).

The play the ‘Pitman Painters’ which I saw at the National Theatre in London last year captures brilliantly the spirit of their trials, tribulations and and adaptation to worldwide acclaim.

The past meets the present, and a bit of my world touches my Grandad’s, in a current exhibition at Woodhorn – ‘Revolutions: From Gatefold to Download – The Art of the Album Cover’.
“The exhibition charts the history and development of the album cover from its early days in the 1930’s through to present day. The show explores how cover design has influenced and subsequently been influenced by popular culture, and responded to technological developments.”
I vaguely knew we had some work in this travelling exhibition, but was surprised to get a call from my sister yesterday from Woodhorn – mobile reception is pretty bad in parts up there so I couldn’t hear her, so she simply sent me these snaps to explain what she was trying to say, and it turns out our design campaign for Pendulum is featured in the exhibition. Nice to see it all together.

If you’re in the area – go see! (Revolutions in on til 9th October 11, Woodhorn itself and the Pitman Painters exhibition is open all year ‘round).