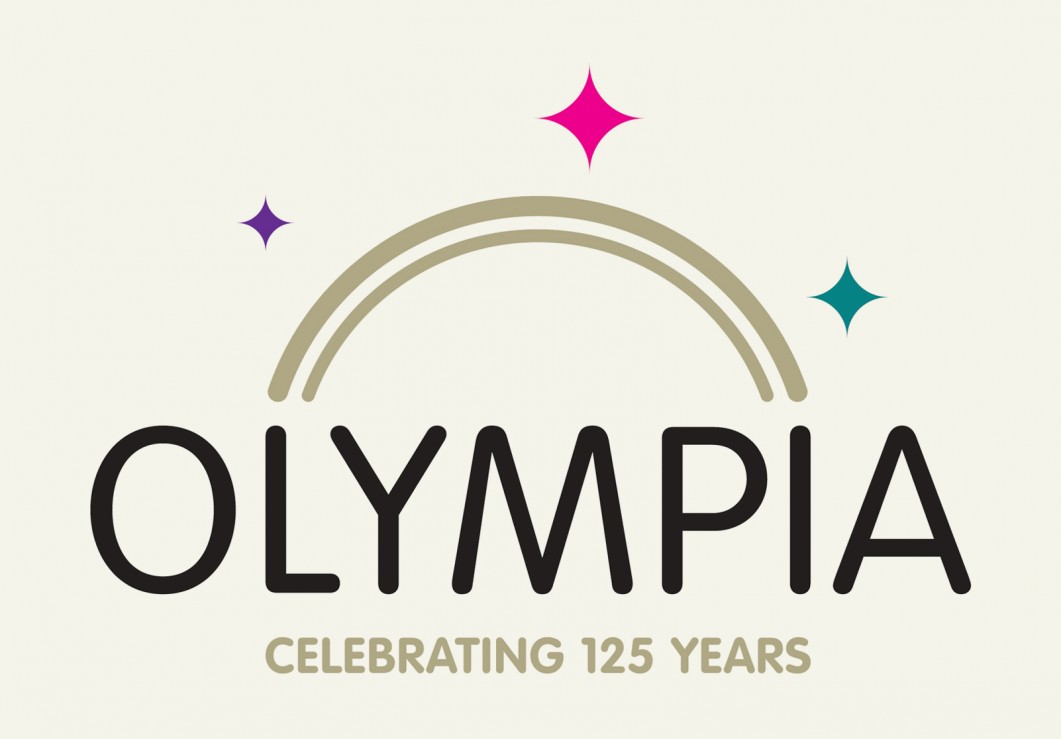 Form create an identity for Olympia 125.

Together with EC&O Venues we have been developing a campaign to celebrate the 125th anniversary of London’s leading events, exhibition and conference venue: Olympia. In the lineage of historic venues and organisations (such as London Underground and Royal Festival Hall) commissioning leading artists of the time – such as McKnight Kauffer and Abram Games – we have invited key contemporary artists to create artworks to celebrate this milestone anniversary.

We have commissioned Rob Ryan, Peter Blake and Sanna Annukka whose work will be appearing in an advertising campaign for key event industry titles, a limited edition set of posters, a microsite, as well as exterior pennants on the building itself.

We invite you to submit work for the 4th image in the series.

Prize
—£500
—Invitation to Olympia’s 125th celebratory event to be held later in the year.
—The winning work will also be printed up as a limited edition poster, and featured in an advert to appear in three event trade publications (plus repeats in the same publications).
The image will also be used in a press release, displayed at a party and on Earls Court and Olympia’s website/microsite.

The competition is open to practising artists, illustrators, designers and students alike.