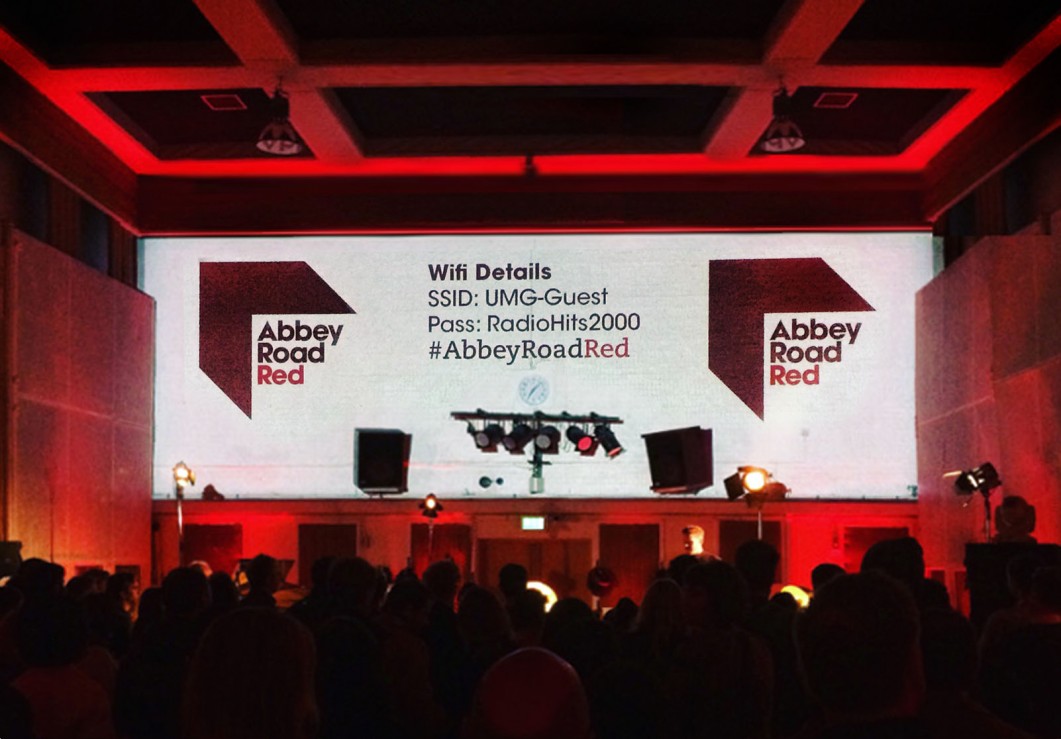 The launch of Abbey Road Red, a new initiative of Abbey Road had our hearts beating at the Studios recently with some state of the art new music tech being demo’d as well as a performance by experimental musician and Creative Director of the newly resuscitated BBC Radiophonic Workshop – Matthew Herbert, and DJ set by Kode 9. Building on a legacy of more than 80 years of groundbreaking technological advances at the Studios, Abbey Road Red is the open innovation department designed to support the endeavours of the brightest music tech entrepreneurs, researchers and developers. They run a unique music tech start-up incubation program – the only one of its kind in Europe – to support the most promising music tech startups, as well as collaborating with  the brightest minds in academic research. The white lab coats are long gone at Abbey Road but the spirit of adventure is still as present as ever. The logo and identity, part of the work we at Form® created for the overall rebrand project earlier in the year was revealed at the event, as was a demo of Titan Reality, the first company to join the Red incubation program. After 4 years of R&D their advanced musical interfaces and instruments using patented 3D sensing technologies are now ready to be revealed. Unlike other musical controllers their first product, the Pulse, tracks movement and shapes in 3 dimensions, so can sense the size of any object placed over it, as well as its speed and position, allowing users to control software with really fine and expressive detail using just their hands – or whatever else they chose to place over its highly responsive sensors.

For more info on Abbey Road Red visit their website.