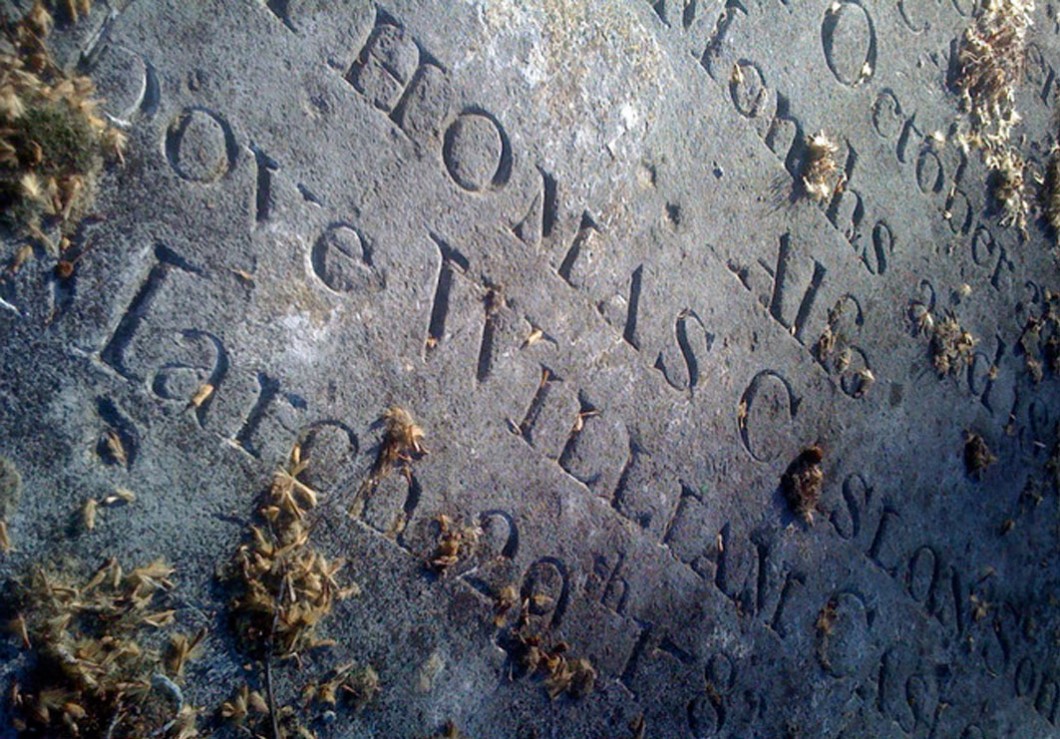 After a failed attempt to take the ‘official’ type tour’ of London Form decided to discover some of London’s rich typographic history for ourselves.

We started at St Luke’s Church off Old Street where the grave of typographer William Caslon can be found. We then followed Caslon’s trail back to the site of his original type foundry on Chiswell street (which is now a huge ugly glass building) via various typographic landmarks including the ‘Ancient & Modern’ gallery (named after ‘Hymns Ancient & Modern’ – the first publication to use the Caslon typeface).