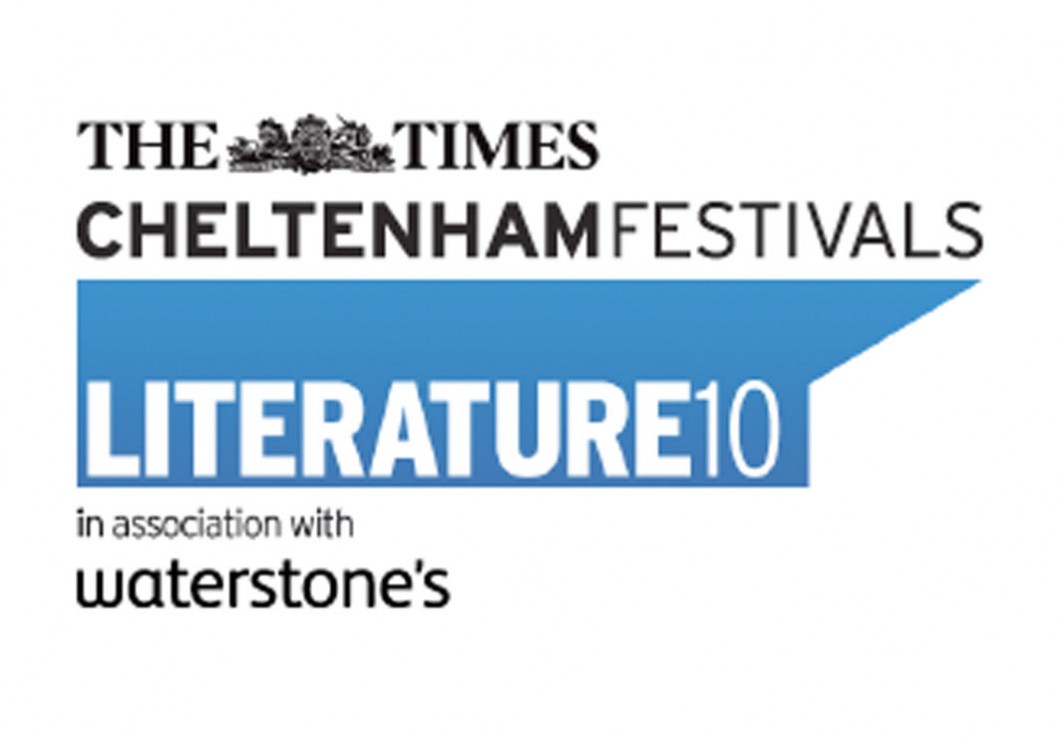 Although I guess I am a bit of a charlatan, in the sense I’m not particularly well read, I do love listening to people talk…

Pulling one of the biggest audiences of the weekend, he explained how he chose his name Caine in haste, in a Leicester Square phone box whilst on a call to his agent back in the day, who needed a name other than his then surname – White (there was already someone on his books called Michael White). He gazed up to the Odeon cinema and saw ‘Caine Mutiny’ starring his idol Humphrey Boggart… and the rest is history.  (Geeky fact: M.CAINE is an anagram of CINEMA).

He also: Spoke about how he tracked down is wife 40 years ago after seeing her on a Maxwell House coffee advert on TV; did an impression of a classic John Wayne walk across the stage; and quoted the infamous catch phrase “You’re only supposed to blow the bleedin’ doors off”.

Although he referenced the British film industry a couple of times, saying he backs British low budget film where he is able, there were no questions from the Cheltenham audience about the state of the UK industry (bearing in mind the abolition of the British Film Council recently), which are the kind of questions I have come to expect and relish from a London audience.

All in all – a real crowd-pleaser of a talk, but for all the right reasons. Nice one, Sir Michael.

(As a side note, I bought a Get Carter original poster for Paul a little while ago which he got Michael Caine to sign with a large thick black marker pen, when he met him some years later. Upon taking the lid off the marker, Mr Caine exclaimed in his best London accent “ Cor blimey, this pen don’t ‘arf pong!” You couldn’t have scripted it.

Germain Greer (writer of many books including The Female Eunuch which changed many women’s lives, including my own Mum, back in the early 1970s), exuded confidence and self belief as always and talked in detail about her early years in 50s Australia touching on: Her self-imposed teenage ‘chastity’ at a time when she observed many her friends were nasty “prick teasers” (-feeling this was unfair on boys, she decided not to go there at all for a while but then made up for it in later life…); her eccentric and harsh mother which Greer believes was due to her Italiian ancestry having a close bred gene pool; how the real world, nature and biodiversity excite her more than fiction and fantasy; and that she took part in Celebrity Big Brother for nothing more than the money. At least she’s honest.

The UK All Stars Poetry Slam final is a bloody brilliant night out. My first encounter of these was only this time last year where I was fortunate enough to ‘discover’ Hollie McNish, to whom we dedicated a page design in a recent edition of Project 10.
Highly intelligent, very witty, sometimes deep and meaningful views and observations, and even a semi strip tease from a very large man, were all bundled into 2 hours of spoken word, via 3 minute stand-up pieces, from each of the winners of the qualifiers – brilliant writers and performers all battle it out in a series of heats – and are judged for content, performance and reaction from the ‘applaudience’.
Stand out performances for me were:
Jack Dean who intelligently defends his age group of young students, who are often blighted in the media as nothing more than lager swilling, pill popping, gap year, time-wasters. Jack puts the record straight. A new voice for a generation me thinks.
Johnny Fluffypants gave an hilarious account of the liberating moment he took a towel of his own choice from the airing cupboard after years of living under the dictatorship of a controlling mother. How to make this subject funny is an art in itself.
Michael Wilson, who was introduced to the stage as someone who embodies nearly everything with the word ‘bi’ in it (including polar), delivered a sobering first-hand account of ECG treatment complete with signing (does ECG still go on?), followed by a personal account of a rave, which won him adulation and indeed the competition itself.

This annual poetry event is now firmly fixed in my diary – I don’t pretend to know much about poetry but I know when I’m entertained.

Don Patterson gave a non-academic, but thoroughly well researched dissection ofShakespeare’s sonnets, and more or less proved that most of the well quoted sonnets about love, were in fact aimed at the male love of his life. Not that it really matters but interesting none-the-less that Shakespeare was most probably gay.
For example, with sonnet 135 below – replace the word ‘will’ with ‘cock ‘and you’ll get a bit of an understanding of what was really going on.

Whoever hath her wish, thou hast thy ‘Will,’
And ‘Will’ to boot, and ‘Will’ in overplus;
More than enough am I that vex thee still,
To thy sweet will making addition thus.
Wilt thou, whose will is large and spacious,
Not once vouchsafe to hide my will in thine?
Shall will in others seem right gracious,
And in my will no fair acceptance shine?
The sea all water, yet receives rain still
And in abundance addeth to his store;
So thou, being rich in ‘Will,’ add to thy ‘Will’
One will of mine, to make thy large ‘Will’ more.
Let no unkind, no fair beseechers kill;
Think all but one, and me in that one ‘Will.’

It must be hard getting out of bed in a morning of you’re artist Martin Creed.
On Saturday morning in the beautiful but bijou Parabola Arts theatre (designed by one of our architect clients Foster Wilson Architects) Creed explained in a convoluting, deep and meandering way, how he came up with, amongst other works, the lights turning on and off piece he created for the Turner Prize in 2001 at the Tate (which he won). It makes perfect sense when he explained it, and also why he moved away from painting as art early on in his career. His thinking is brilliant and individual, and his art seems to be a way for him to make sense of the world, which in his case, he is very much in the centre of! – He did come across as a little self-obsessed – admitting that he finds collaboration difficult because then he’s not in total control. I think I scuppered him a bit by asking if that really mattered! I fully appreciate his work, but he obviously thinks very hard about life. Conversely, there was more audience interaction in this talk than any of the others I attended, which added more to the 2-way conversation, but I think his long pauses caused a touch of ‘horror vacui’(literally: ‘fear of empty spaces’ or a fear of gaps in conversation – a phrase I learned to love when we were designing ICA art gallery catalogues many moons ago) which the audience felt compelled to fill!