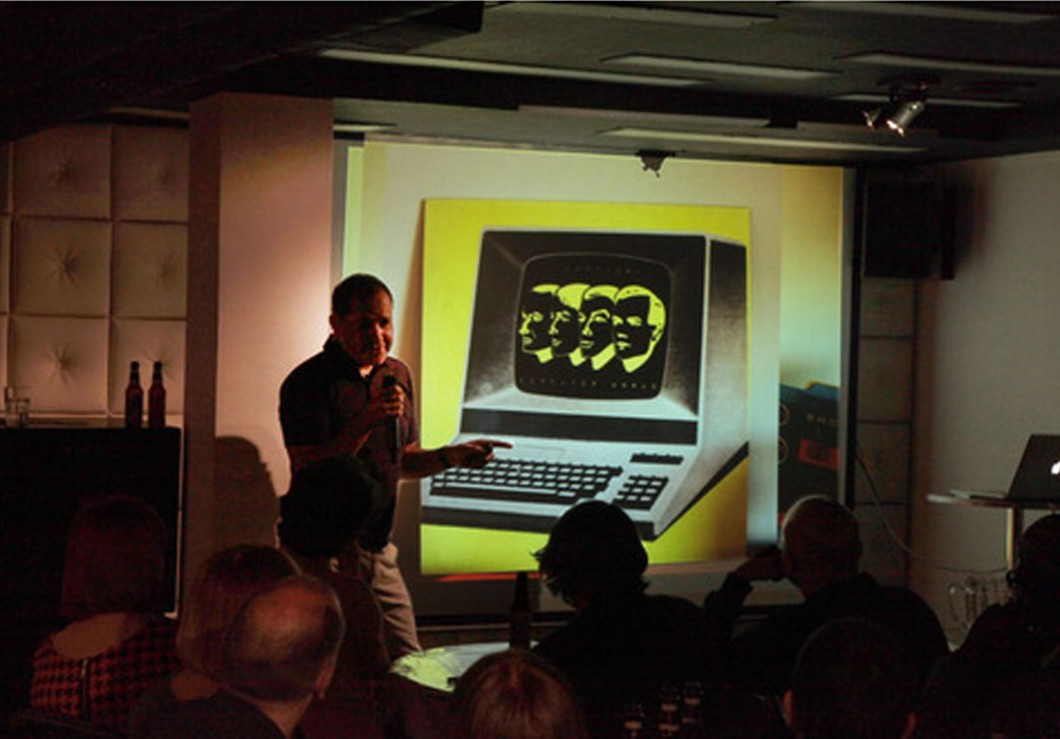 On Tuesday and Wednesday we rounded off a great 21st anniversary week with two events at Blackall Studios. Tuesday 12th was titled “Striking A Chord” and we hosted the evening  and invited 5 speakers who work across live events, music, fashion and TV to share their insight into new ways of connecting with audiences. Wednesday 13th was the final day and to round it off we teamed up with the D&AD to host an evening called “Picture A Sound – “Design and Creativity in Music”. The idea of the evening was to bring togather five creatives ‘at the top of their game’ who occupied different camps within the music industry, and share experiences in new technologies, their reasons for getting INTO the industry, and share stories. As hoped there were obvious similarities: Small town upbringing, the need for excitement that music brought, and an interest in contemporary culture. The talks were fascinating and really entertaining, and had the room in bursts of laughter.

And then that was that! The exhibition ended at 9pm, we were crazily wrapping and packing up plinths and iPads to ship out in time for a celebratory drink at the Griffin.

A massive, heartfelt thanks to all the talented speakers who happily gave up their time, and prepared excellent talks with visuals that have made us think about holding more regular In:Form events. As they say – watch this space.

You can also see images of the private view here:
Building the #FormTwentyOne exhibition here: