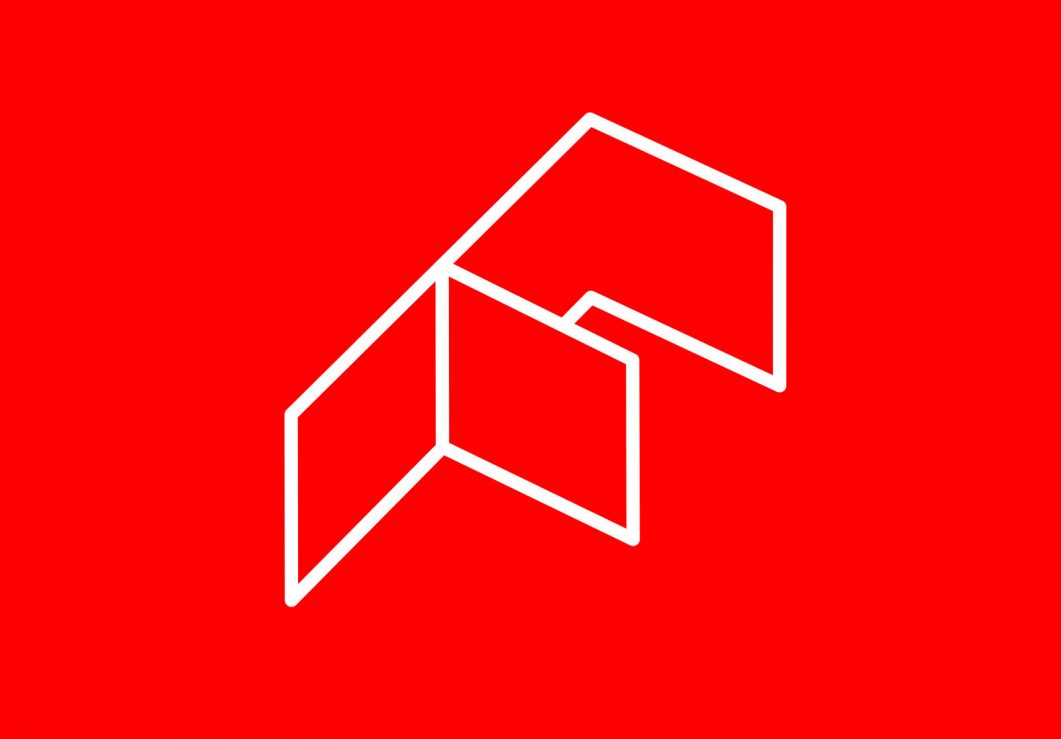 Form have created the new dynamic logo and smarter website for Film and Furniture, enabling it to position as the definitive destination to discover and buy the furniture and décor you spot in the movies.

Originally started as a blog and having now gathered an avid and rapildy growing audience from around the world Film and Furniture commissioned Form to help it “go up a gear”. A key part of the brief was to help the site become more commercial without loosing any of the passion and ‘fan feel’ it has become known for and to help it stand apart from competitors. The beautifully redesigned website – the ultimate resource for film, furniture and design lovers alike – now not only allows readers to learn about the furniture, lighting and décor they spot in the movies, the new store (a carefully curated marketplace) shows you exactly where to buy these aspirational pieces for your own home with the click of a mouse.

The highly visual site looks smarter and slicker and also has a much-improved user experience. Search by film title and you will be presented with items available to buy within that film. Importantly, for those wishing to delve deeper into the stories around those items, relevant indepth features published on that film are presented right below. Click on a particular film director and the site will reconfigure to gather all the films and products relating to them. Importantly, we have designed the site (working with Paris-based web developers Bleeps and Blops) to enable products from the store to be integrated directly into the rich, readable and well-researched features, which include contributions from some of Hollywood’s finest production designers and film set decorators. The new site is therefore a perfect marriage between magazine and shop.

Form have designed a simple but dynamic three dimensional ‘F’ logo mark, which subtly communicates the 3D space of a film set and the scenery flats used to create rooms in the movies. The logo has been designed to work equally well at both large and small sizes – the latter being particularly important for the website header and social media profiles. Two versions have been created for flexibility across different media – one with a white background with the ‘F’ mark fading from red to black, together with a reversed version – white on red. The identity makes use of the brand’s established use of red, originally a nod to the red Djinn chairs in Kubrick’s ‘2001: A Space Odyssey’. A series of illustrations have also been created which incorporate the new 3D ‘F’ logo into a maze of angled film stills for use on marketing materials and social media banners.

Additionally, we wrote the script and commissioned a two minute video (working with recent graphic design graduate Eleanor Elliott-Rathbone), an edit of key film clips which explains what Film and Furniture is all about.