Commissioned by LTA and Fever-Tree, our fresh, striking and colourful campaign for the 2019 and 2020 Fever-Tree Championships at The Queen’s Club brought increased awareness to this annual ATP 500 grass court tournament featuring the world’s top tennis players. The series of celebratory designs, which appear across a wide campaign of digital, print and ‘Out of Home’ advertising as well as marketing materials, position the historic tennis tournament as a key sporting event in the summer season through the use of distinctive, colourful Illustrations and impactful design.

Fever-Tree became title sponsor of the Fever-Tree Championships tennis at The Queen’s Club in 2018. The event is owned and operated by the LTA and is their flagship summer tournament for men, playing a key part of the pre-Wimbledon grass court season. The partnership is a perfect fit for both brands, celebrating the iconic gin and tonic at an iconic tennis venue, against the backdrop of blue skies and the best talent on the men’s tennis tour.

To help achieve reach beyond the event’s loyal tennis audience, we were invited to create an advertising campaign and series of marketing materials to raise awareness in the build up, and throughout the duration of the event, to a target audience of primarily London and South East-based, young affluent professionals and general sports fans aged 25-55.

We decided early on that not only did this campaign need to position the Fever-Tree Championships as more accessible to a wider audience and clearly communicate the launch of tickets going on sale, but also that an upbeat, artistic approach should be taken to ensure ‘stand out’ amongst competing summer sporting events. The resulting series of designs encourage engagement and communicate the feel-good-factor of being amongst others enjoying live tennis.

We commissioned a series of illustrations from Charlie Davis which convey the Championships as a premium event and a special summer day out – illustrations that also bring out the fun, dramatic and engaging nature of the Fever-Tree Championships and which draw on the prestige of the tournament and incorporate the iconic Queens Club venue. Charlie’s work, has a hint of retro which subtly communicates the heritage of the event and fits the tone we wanted to project perfectly.

We further brought alive the illustrations for the 2020 campaign through a series of animations which created eye catching content for social media advertising.

The initial campaign focused on out-of-home advertising with sites in many key London locations plus a full wrap of Barons Court Tube station. A comprehensive suite of print, digital advertising and social media assets were also created including a series of artworks for an extensive collaboration with The Telegraph newspaper and magazine, together with a set of limited edition signed posters, programme cover, ticket wallet and ticket. The campaign ran up to and during the event.

2019 Results:
The campaign saw some big uplifts from the previous year, successfully attracting a wider audience and a record number of people attended the event (73,120).
Awareness of Fever-Tree being the title partner more than doubled from the previous year, GB Tournament awareness doubled, Tennis fan tournament awareness was up by nearly a third and Tennis Fans attendance more than doubled. Ticket sales were up 7% and also sold faster than previous years.
A customer satisfaction survey came back with 68% enjoyment of the creative and very positive comments such as “Quirky and eye catching”, “Clean and crisp”, “Conveys the right message”, “Pleasing to the eye”. 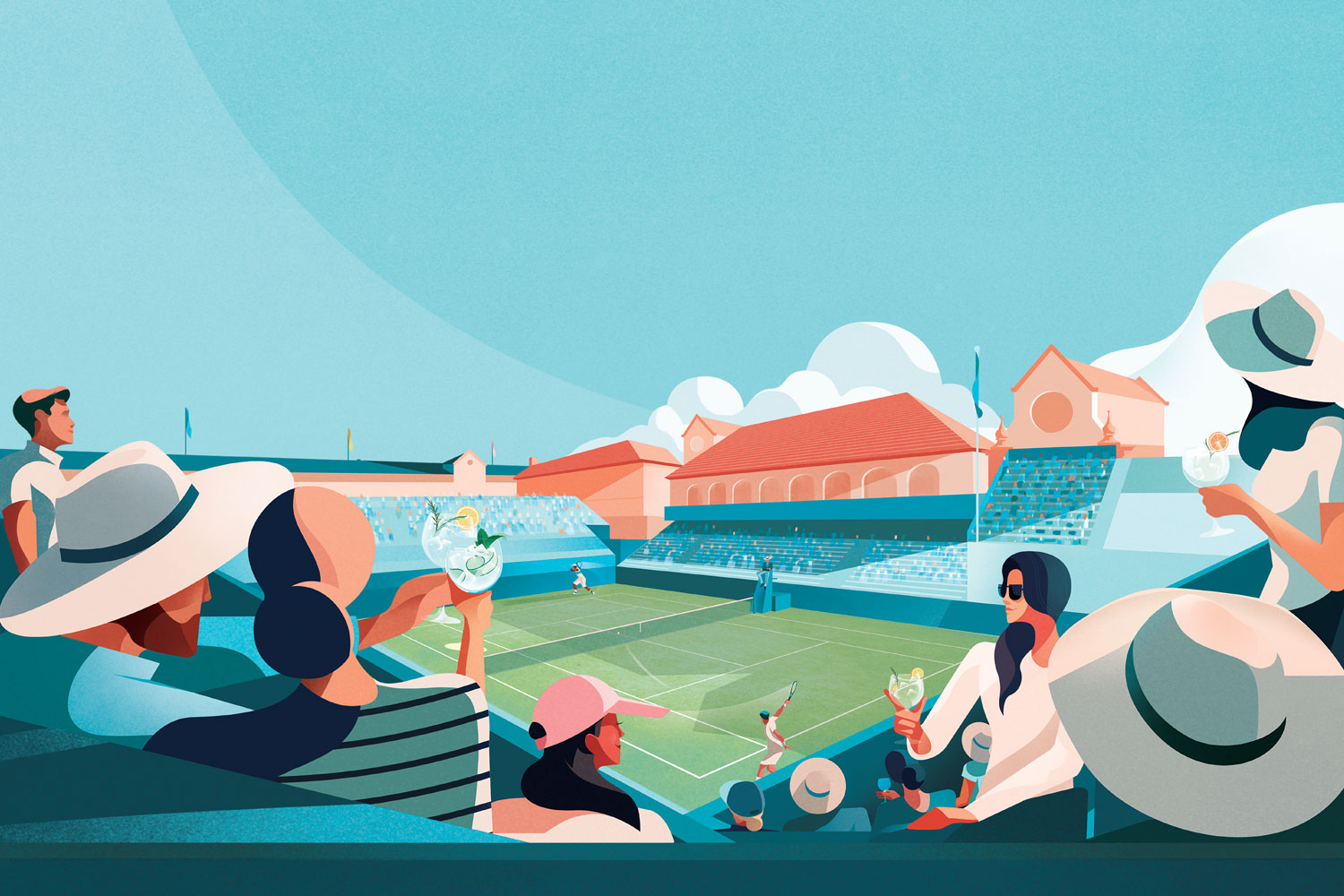 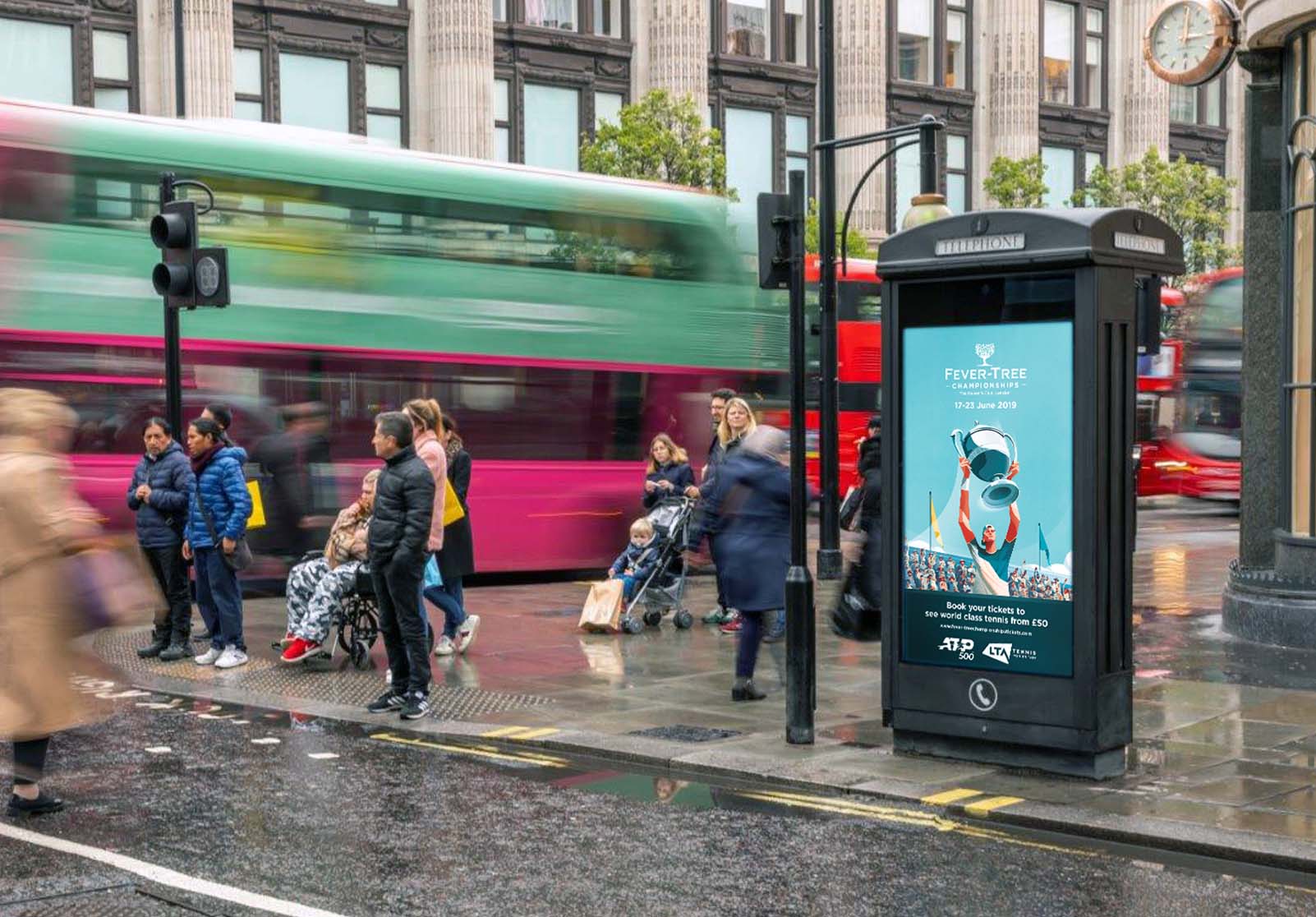 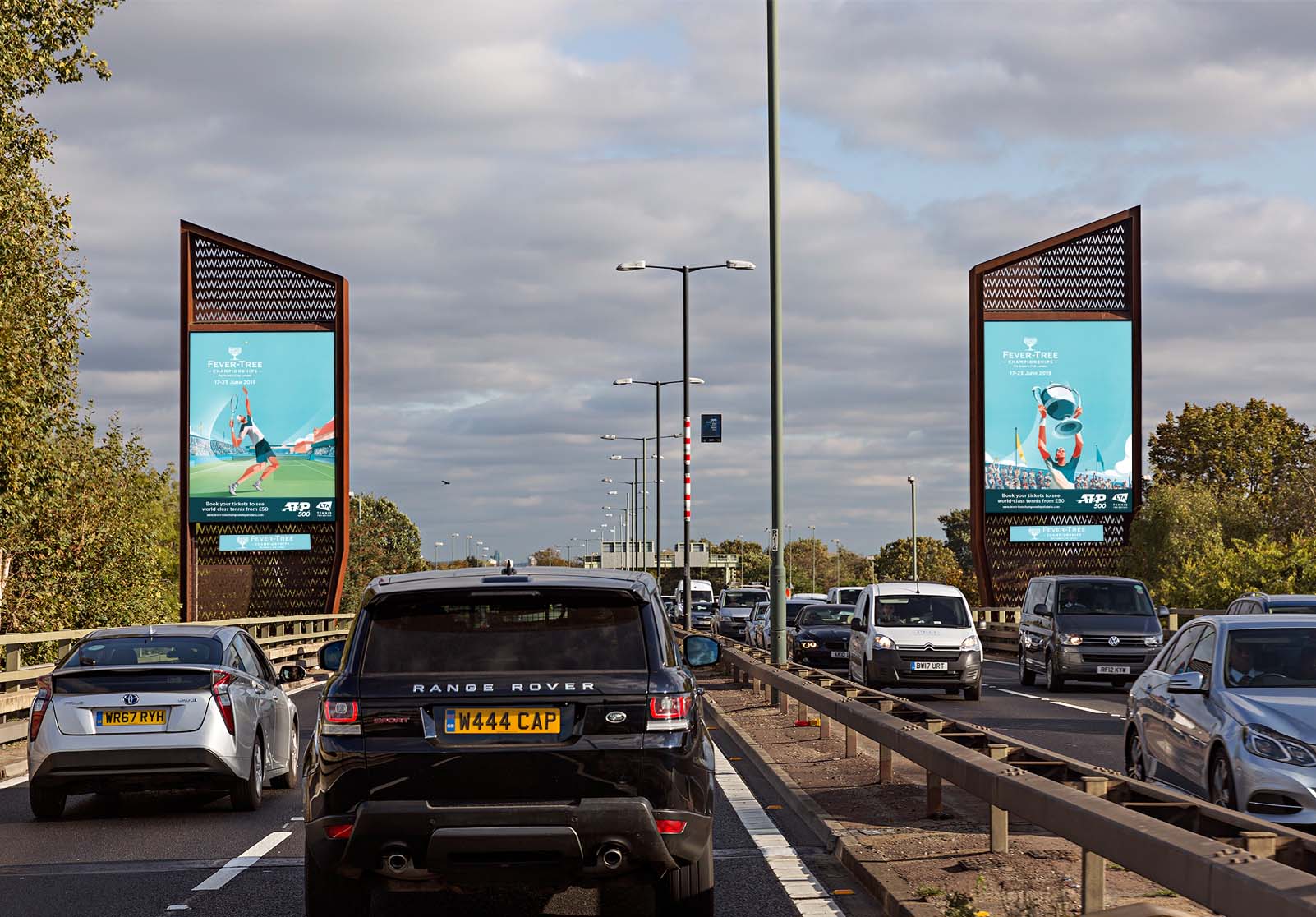 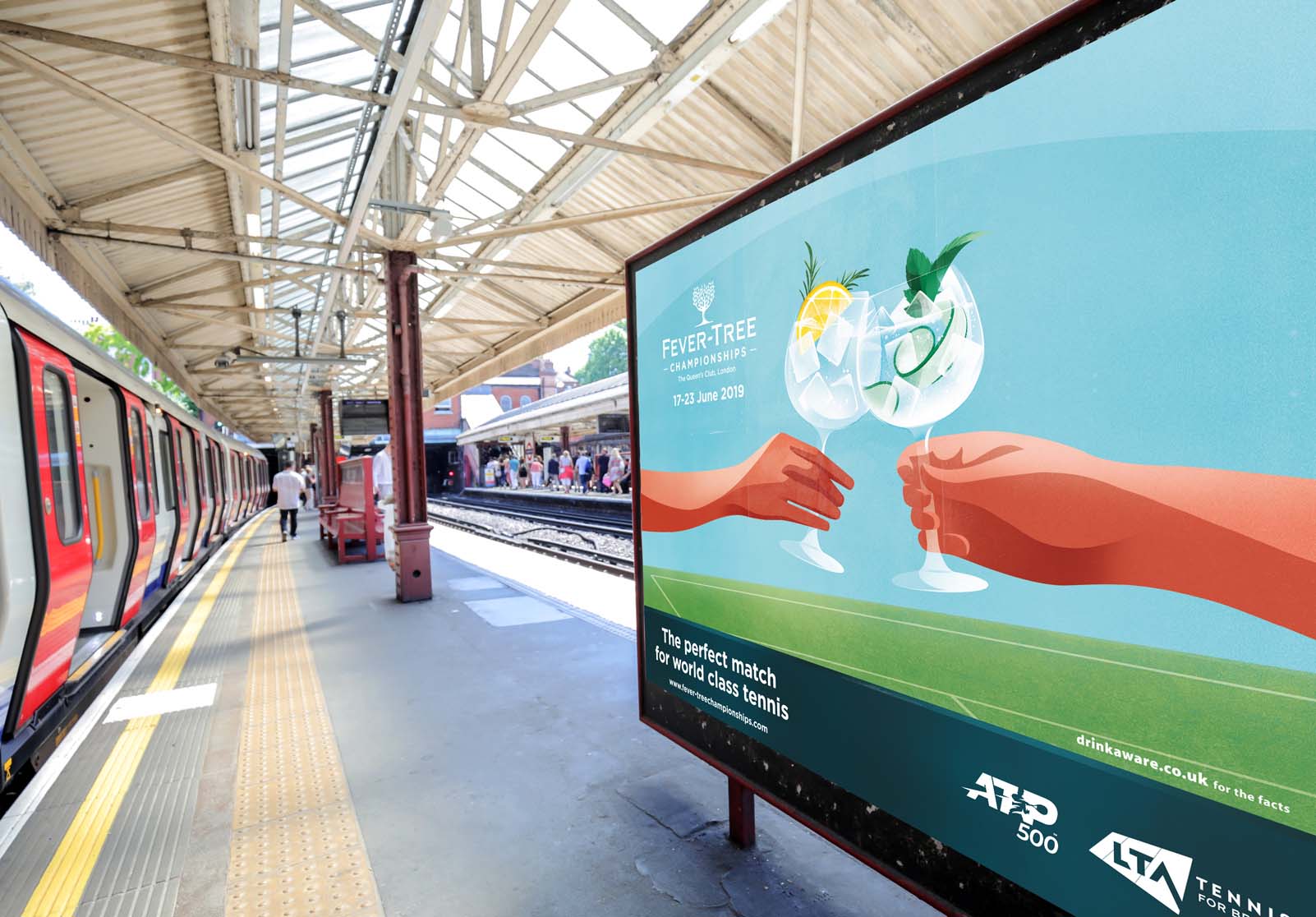 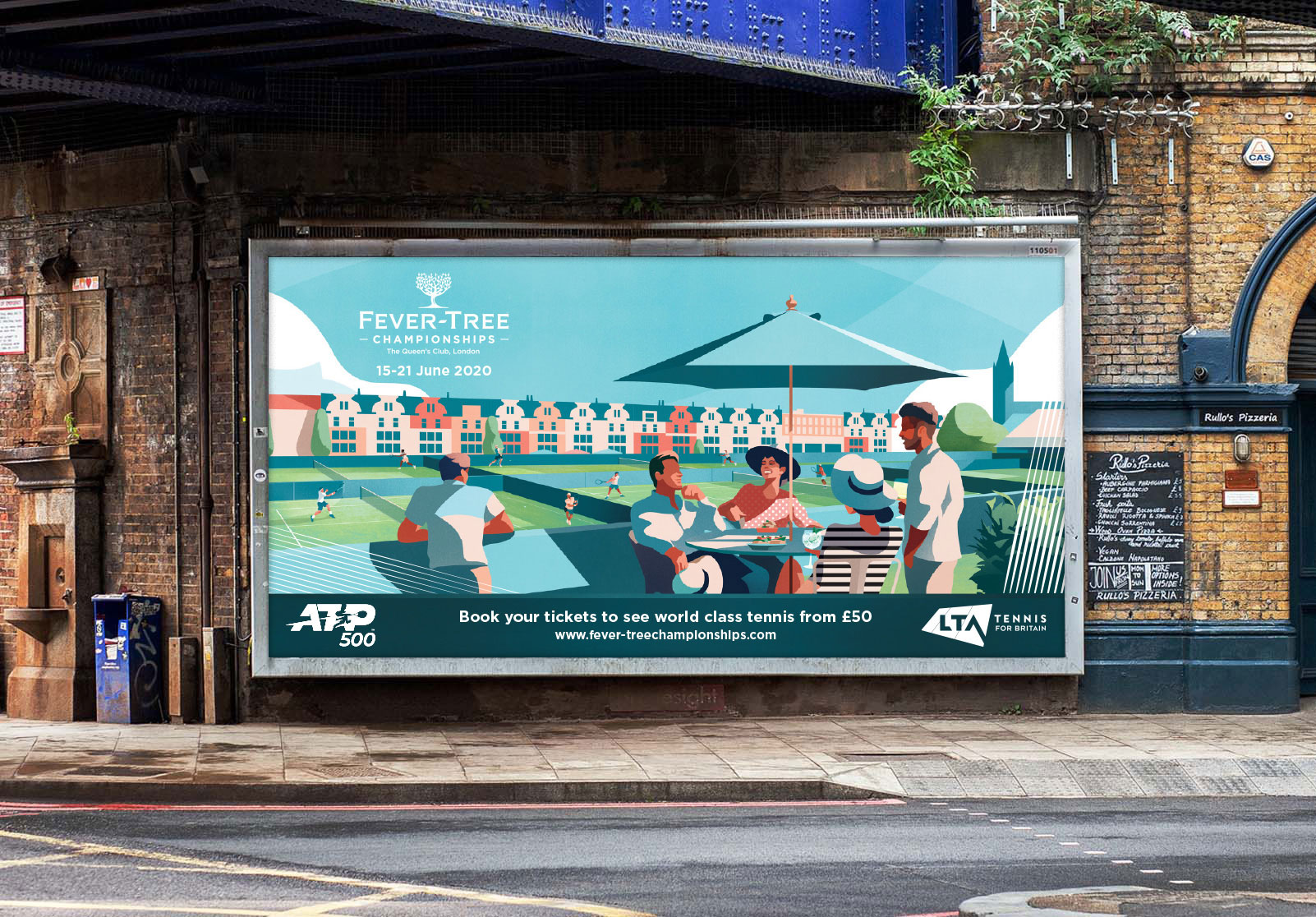 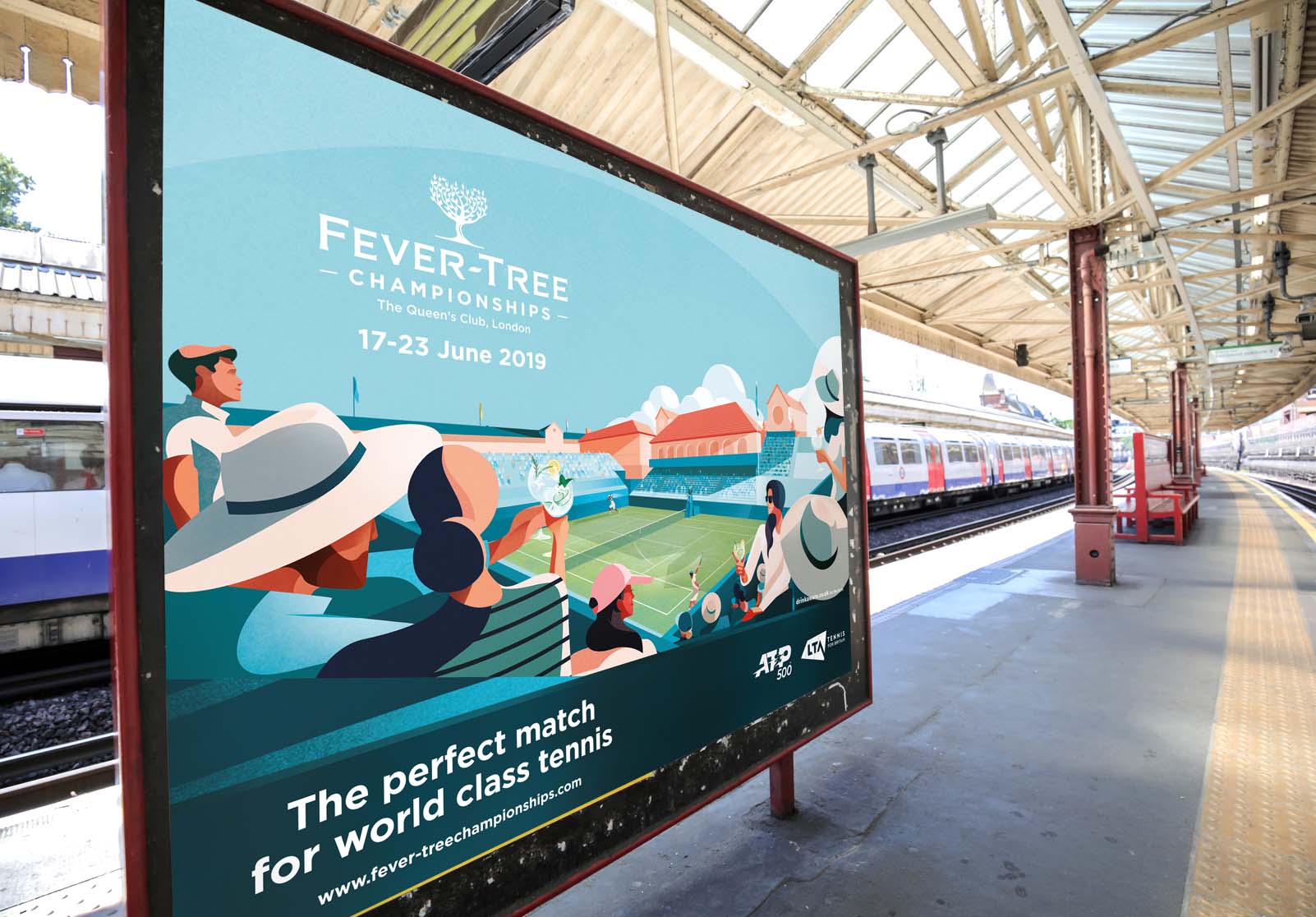 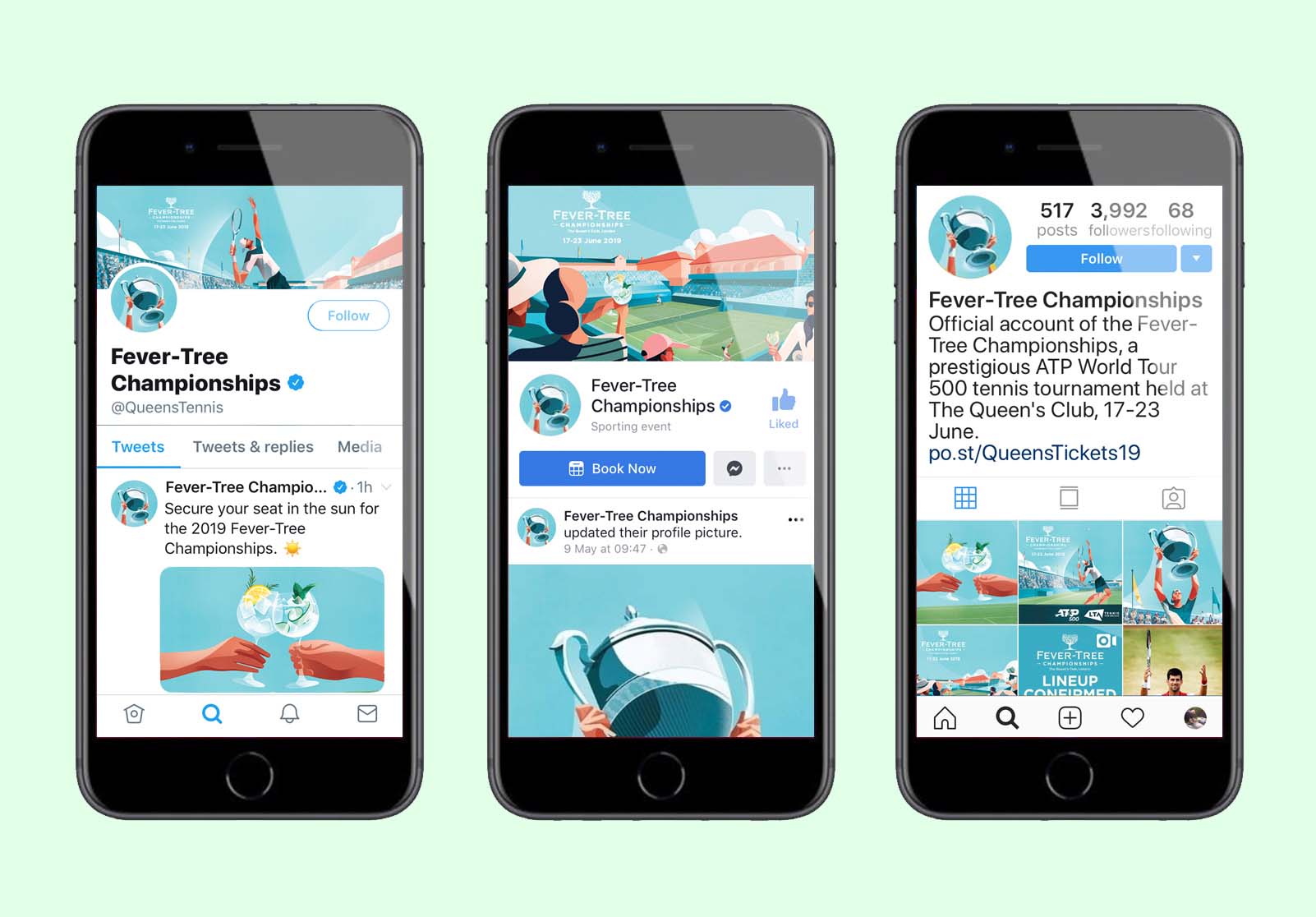 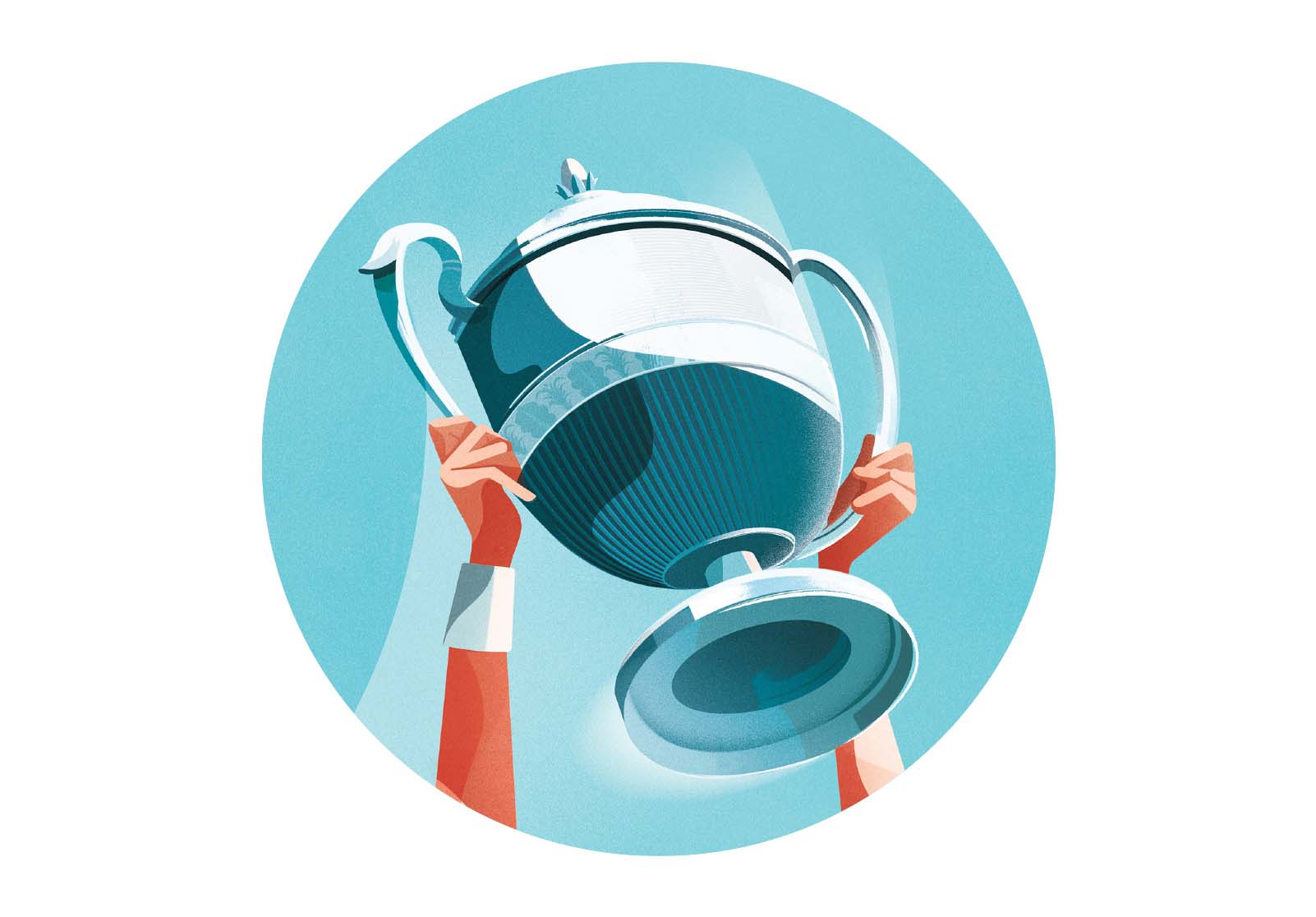 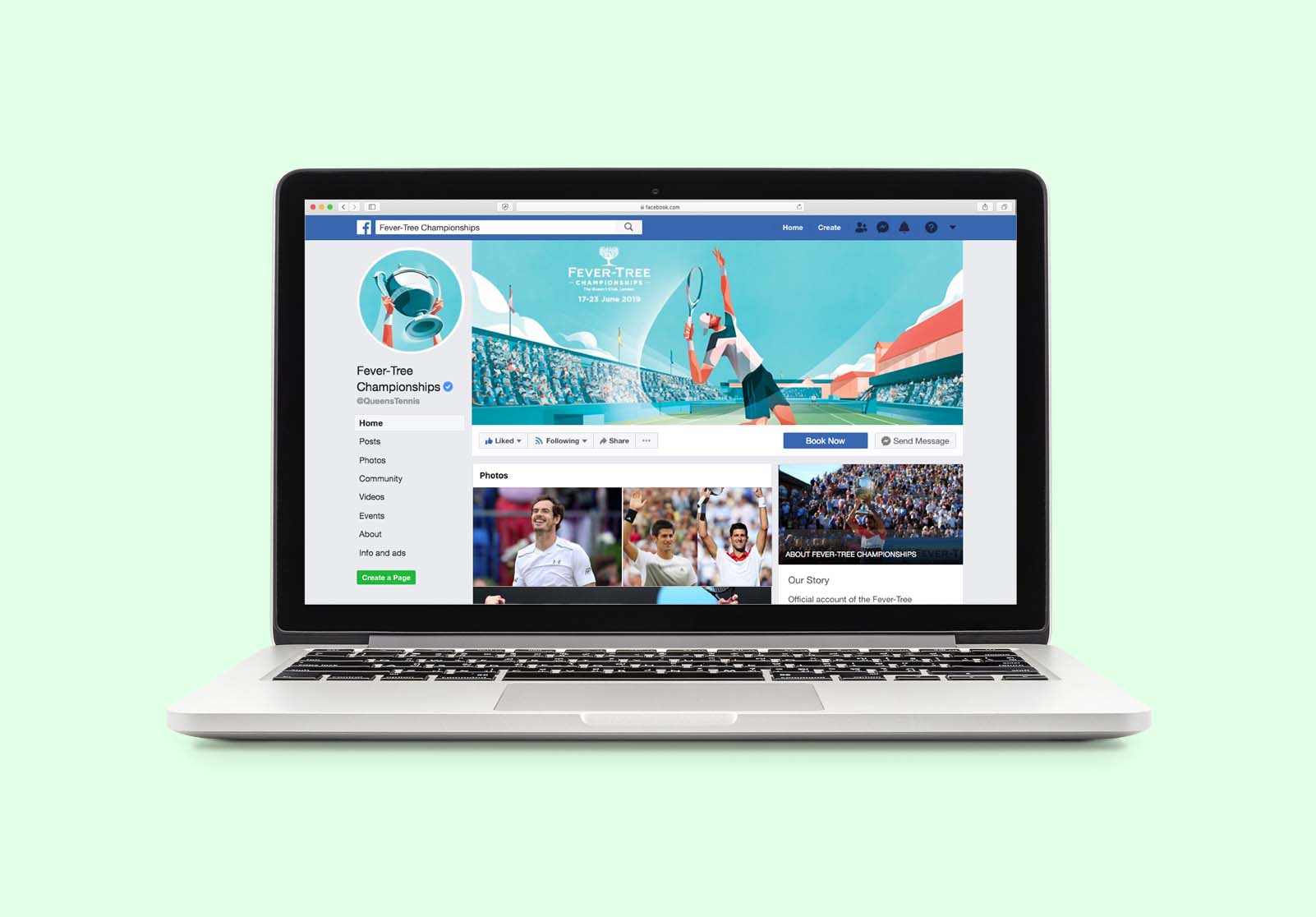 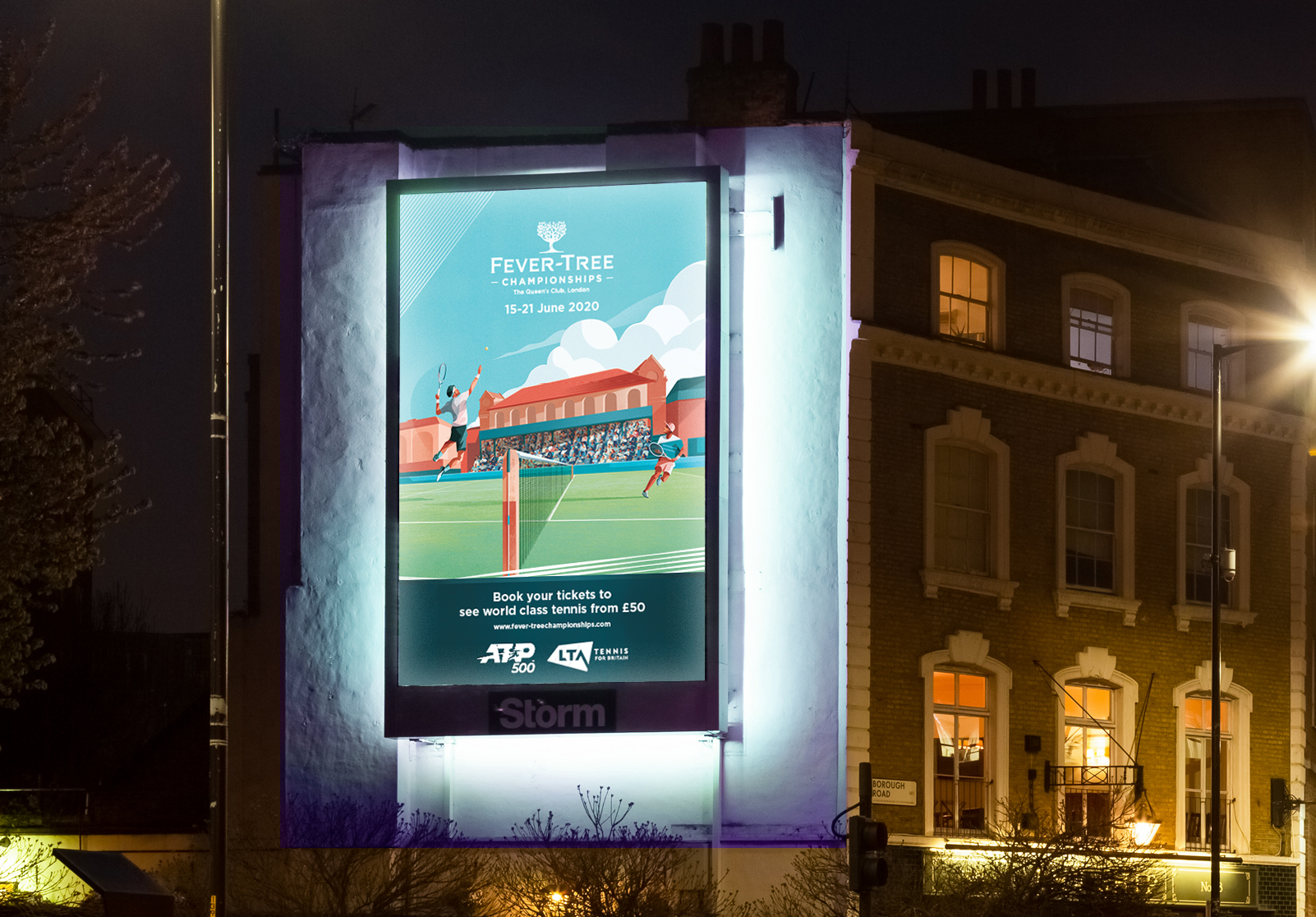 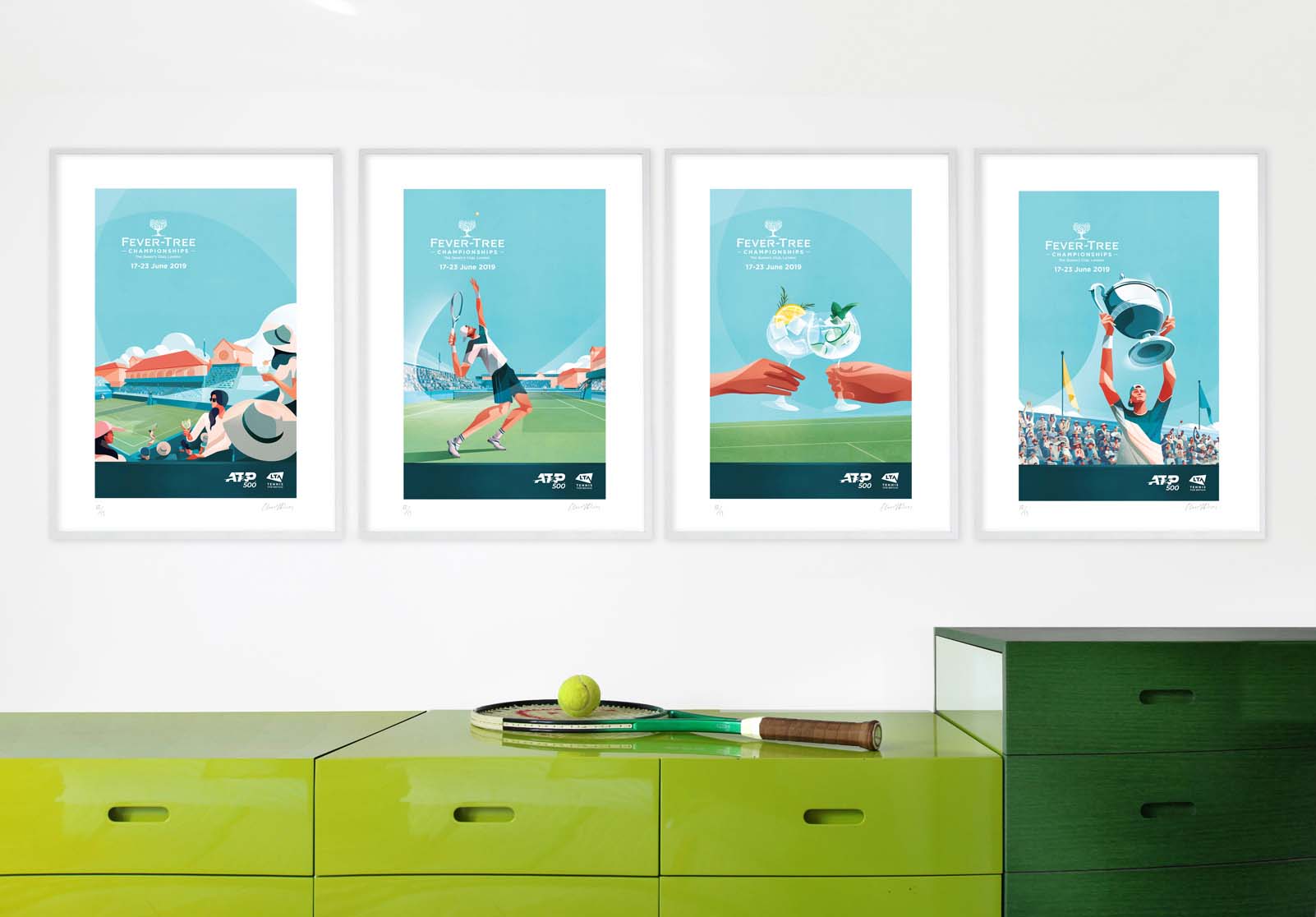 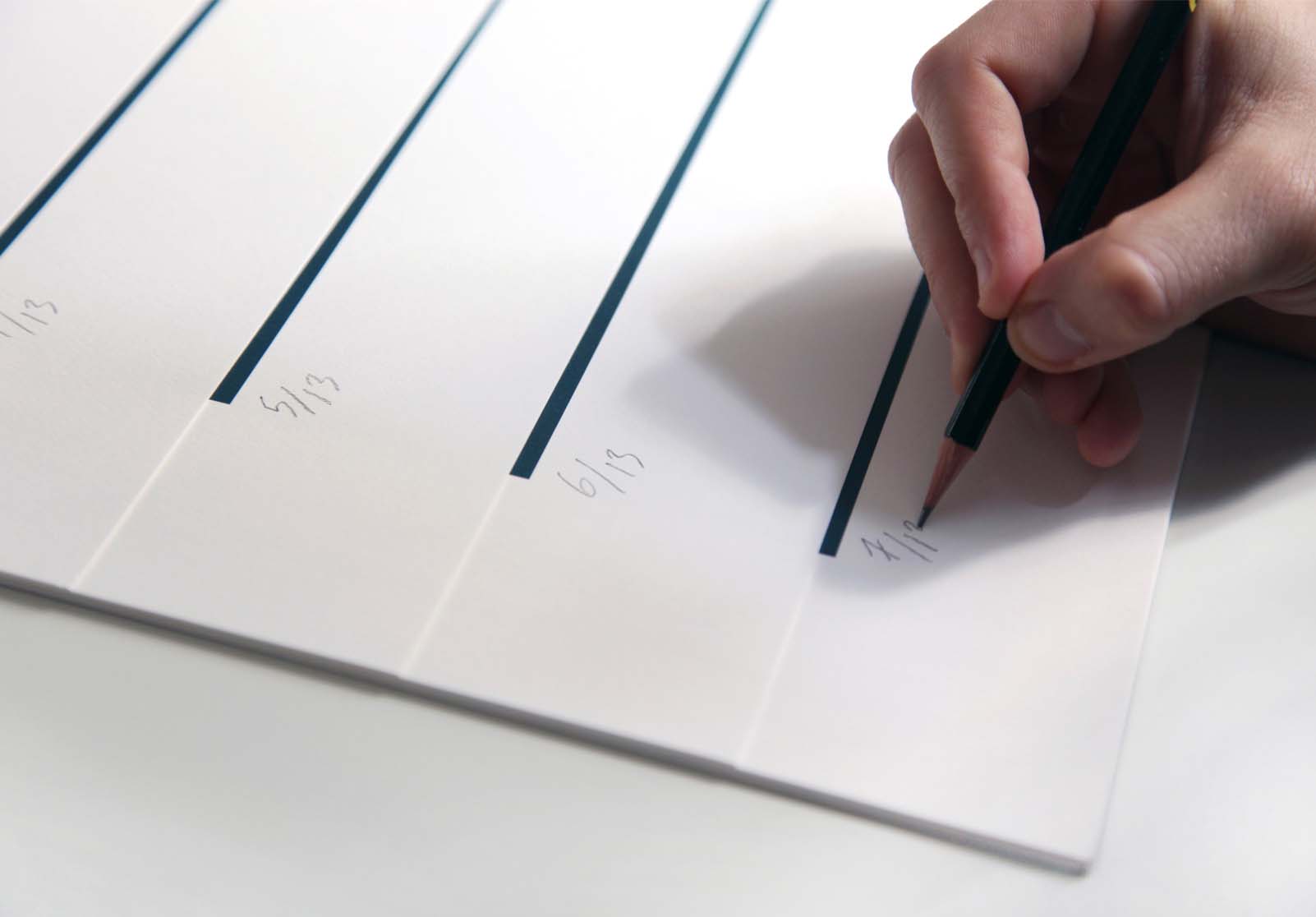 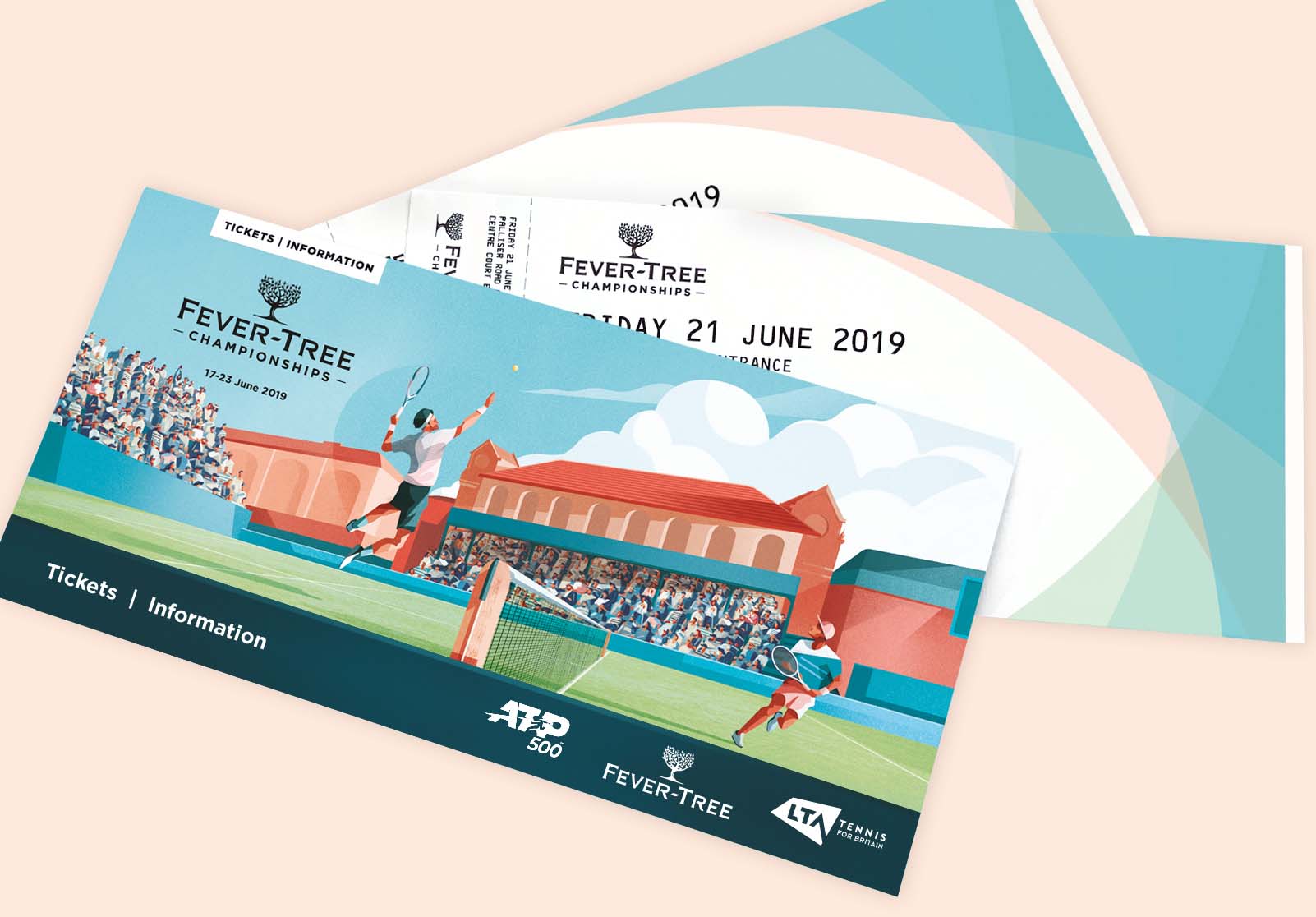 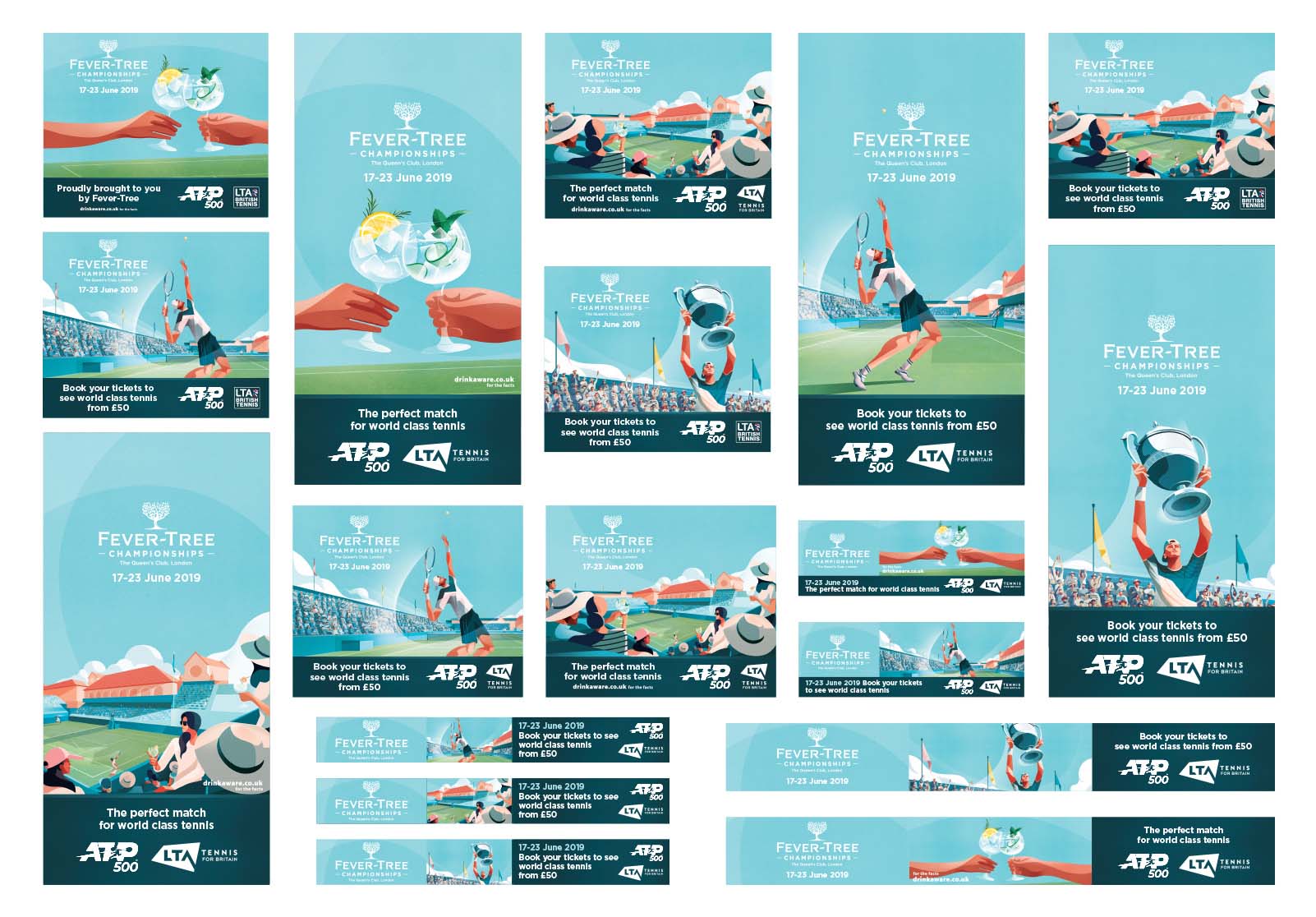 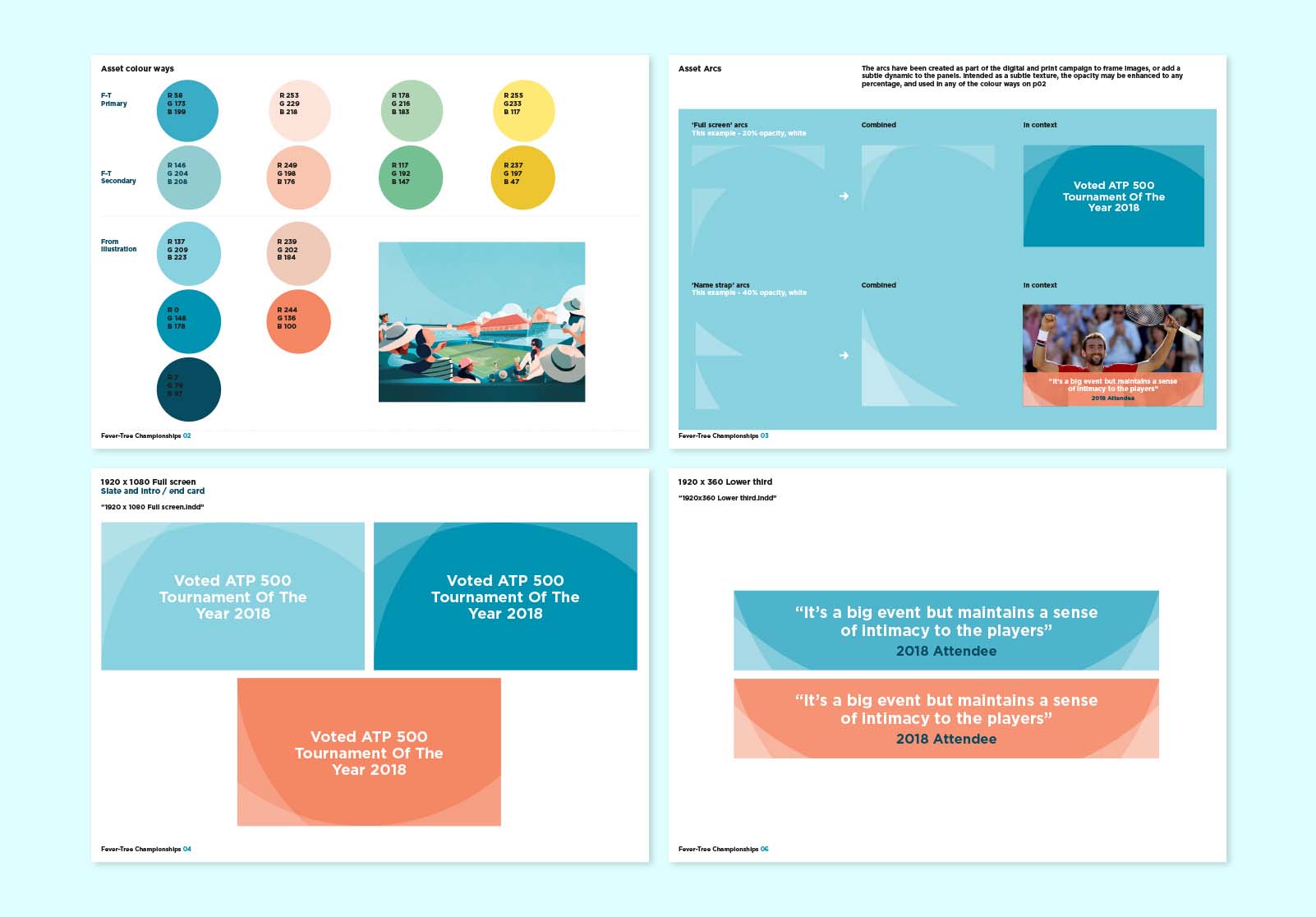 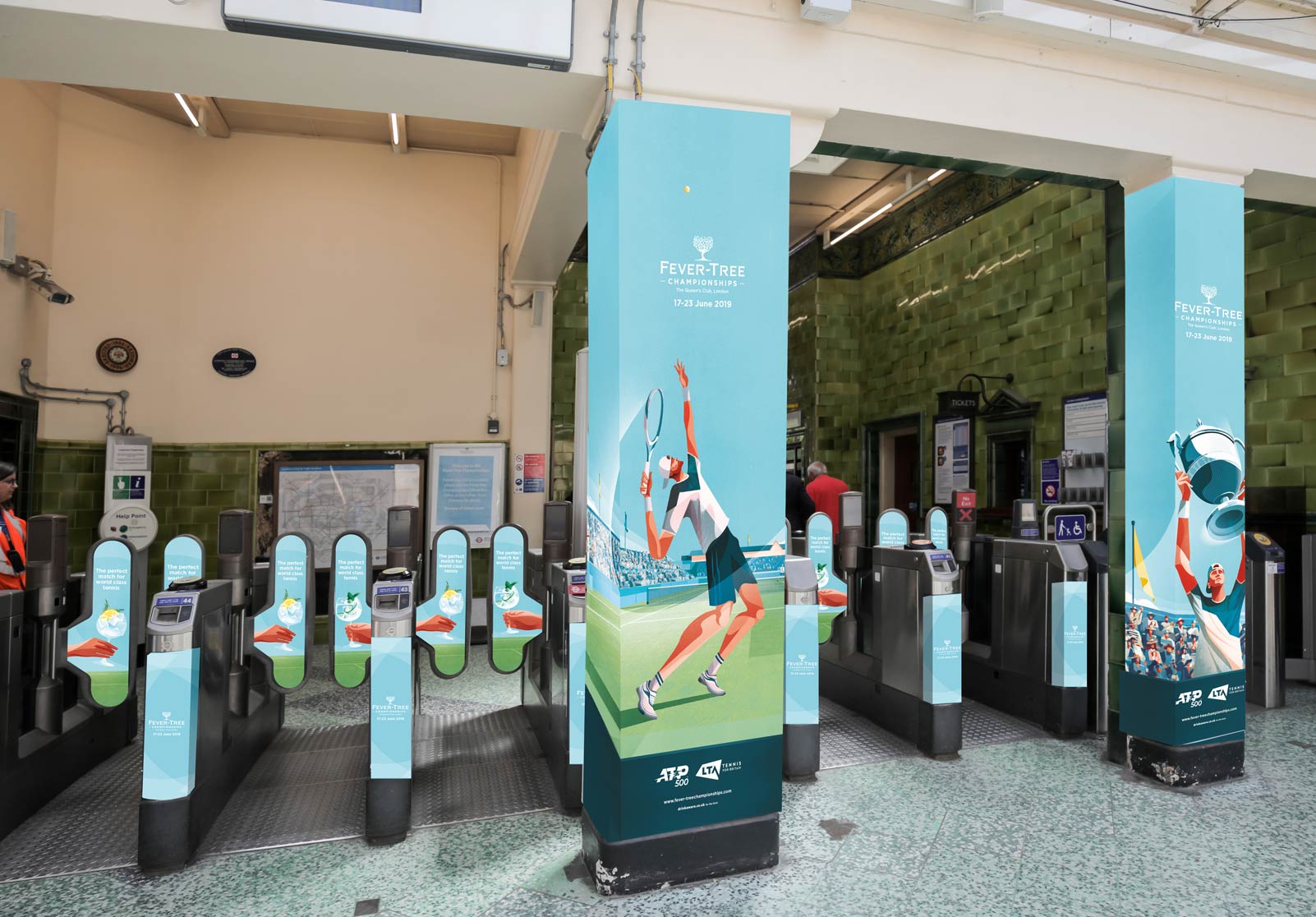 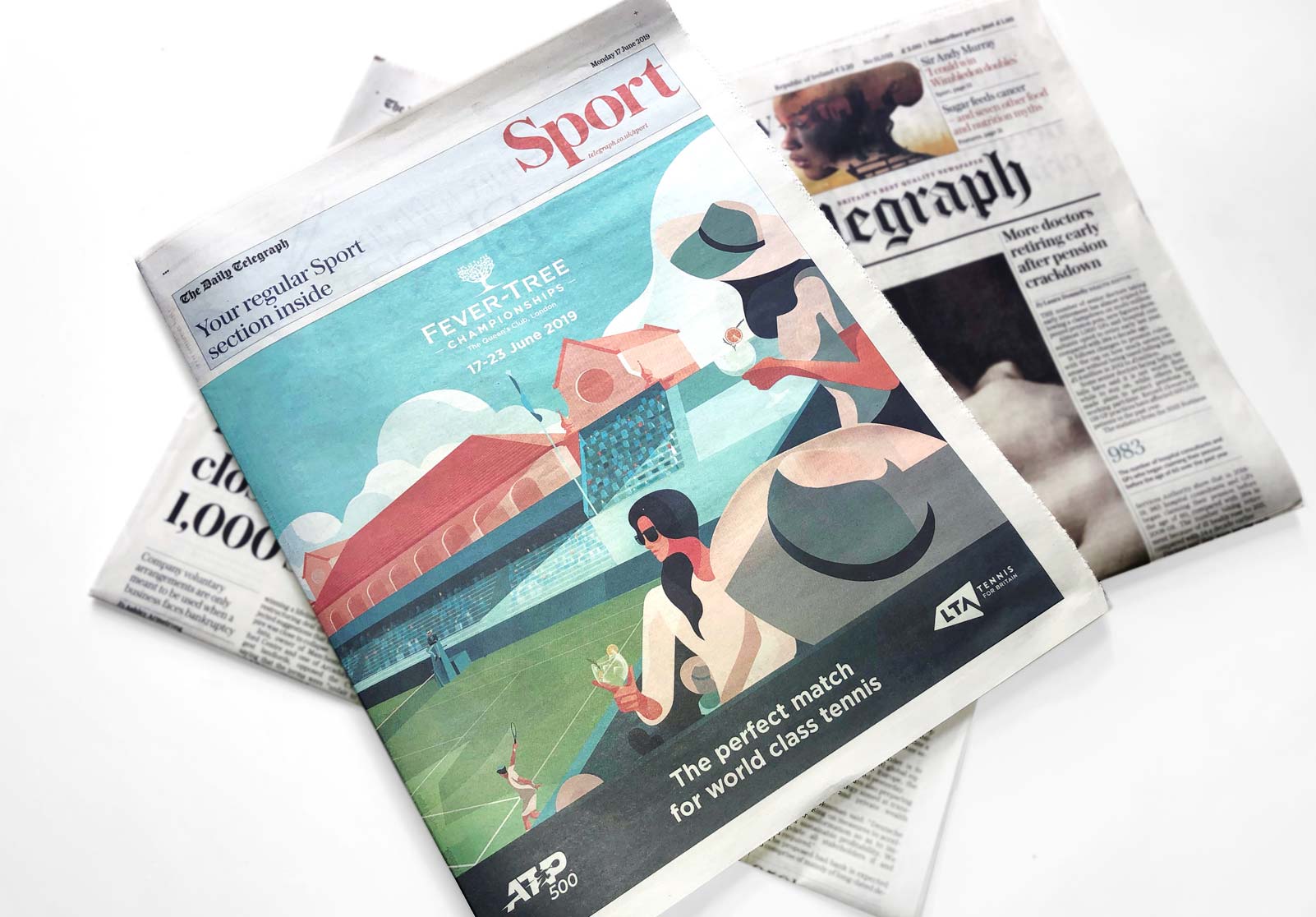 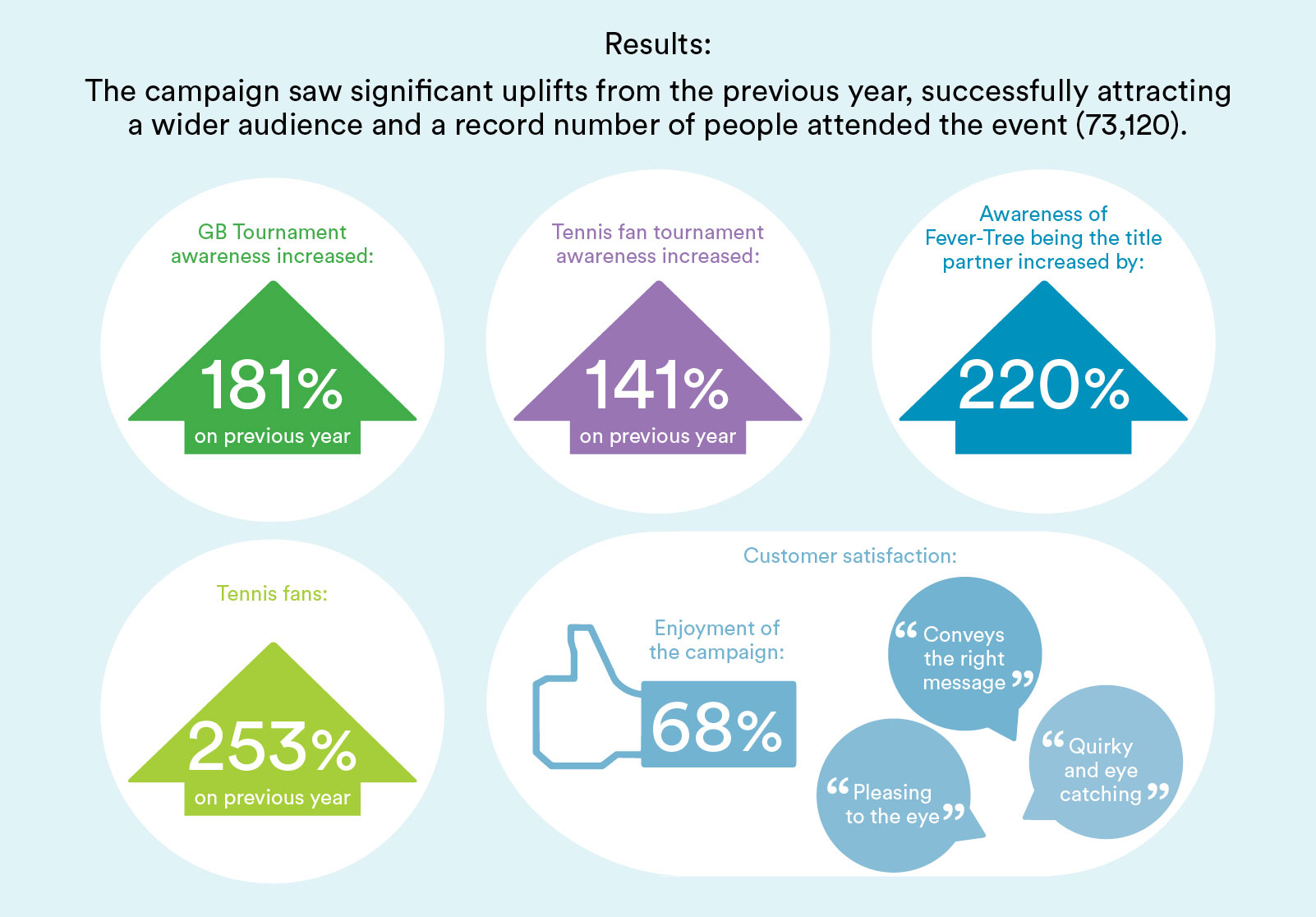